Memoirs of a Revolutionary by Victor Serge 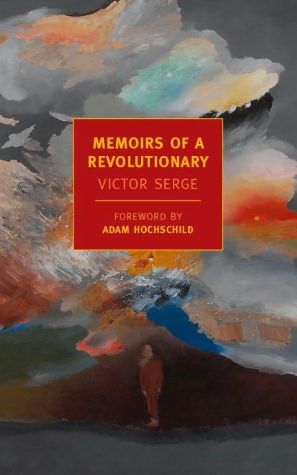 A New York Review Books Original Victor Serge is one of the great men of the 20th century —and one of its great writers too. He was an anarchist, an agitator, a revolutionary, an exile, a historian of his times, as well as a brilliant novelist, and in Memoirs of a Revolutionary he devotes all his passion and genius to describing this extraordinary—and exemplary—career. Serge tells of his upbringing among exiles and conspirators, of his involvement with the notorious Bonnot Gang and his years in prison, of his role in the Russian Revolution, and of the Revolution’s collapse into despotism and terror. Expelled from the Soviet Union, Serge ...